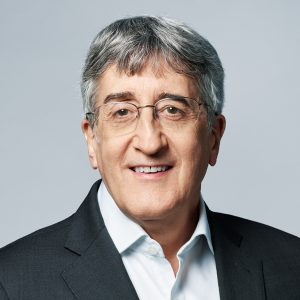 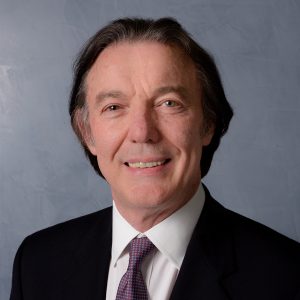 Trevor is registered with the General Dental Council no. 75806.

Dear Dr Lamb,
Many Thanks for looking after me so well yesterday afternoon. I was very impressed with your treatment and the thoroughness of your care and that of your staff. You explained everything to me very well and I am pleased to tell you that I woke up this morning completely free from any pain whatsoever and had my first decent night's sleep in two weeks. Everything seems to have settled down and I'm really impressed. Kind regards,
JJ

Debra is the Practice Manager and keeps everything running smoothly. She is also an editorial board member of the UK publication, Dental Nursing.

Our dental nurses are Paulette Rowtham (GDC No. 131422) and Martha Worku (GDC No. 242689). They are registered with the General Dental Council as Dental Care Professionals. In addition to their clinical roles supporting our Endodontists, they help take care of our patients. 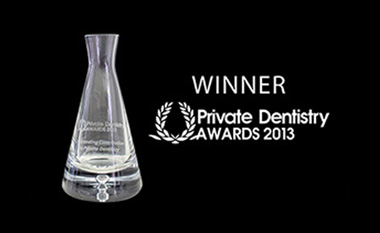 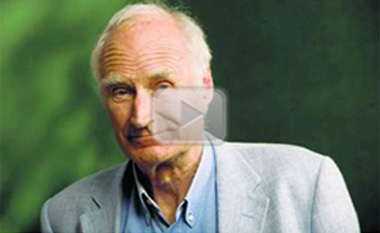 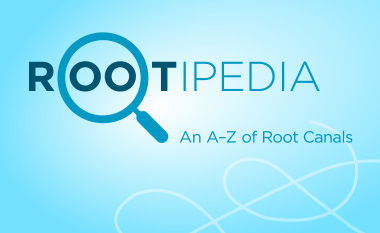